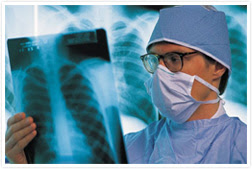 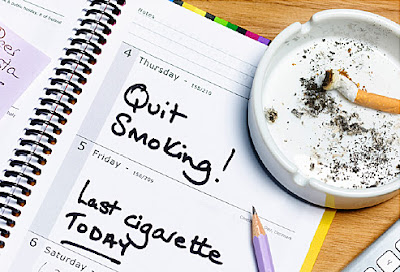 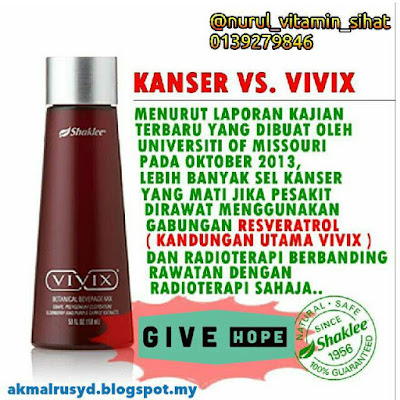 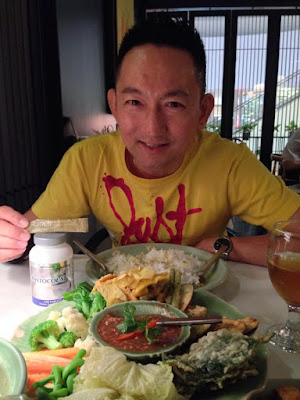 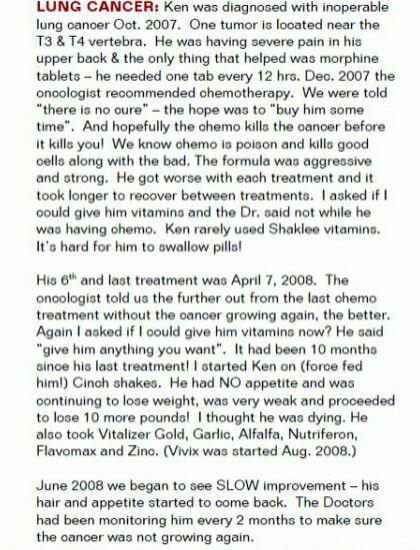 LUNG CANCER: Ken was diagnosed with inoperable lung cancer Oct. 2007. One tumor is located near the T3 & T4 vertebra. He was having severe pain in his upper back & the only thing that helped was morphine tablets – he needed one tab every 12 hrs. Dec. 2007 the oncologist recommended chemotherapy. We were told “there is no cure” – the hope was to “buy him some time”.

And hopefully the chemo kills the cancer before it kills you! We know chemo is poison and kills good cells along with the bad. The formula was aggressive and strong. He got worse with each treatment and it took longer to recover between treatments. I asked if I could give him vitamins and the Dr. said not while he was having chemo. Ken rarely used Shaklee vitamins.

It’s hard for him to swallow pills!His 6th and last treatment was April 7, 2008. The oncologist told us the further out from the last chemo treatment without the cancer growing again, the better. Again I asked if I could give him vitamins now? He said
“give him anything you want”. It had been 10 months since his last treatment! I started Ken on (force fed him!) Cinch shakes.

He had NO appetite and was continuing to lose weight, was very weak and proceeded to lose 10 more pounds! I thought he was dying. He also took Vitalizer Gold, Garlic, Alfalfa, Nutriferon,
Flavomax and Zinc. (Vivix was started Aug. 2008.)

June 2008 we began to see SLOW improvement – his hair and appetite started to come back. The Doctors had been monitoring him every 2 months to make sure the cancer was not growing again.

January 2009 our follow up oncology visit was a good report: He is doing well, looks great, and feels good. He said come back in 3 months instead of 2.

Feb. 16, 2009: Ken has not needed morphine or any pain
pills AT ALL for the last 2 months! I believe VIVIX is helping with that also.

His 3 Doctors made these comments on how he looks:
1) “You’re doing very well – keep doing what you’ve been doing – it seems to be working.”
2) “You look better than you have ever looked – EVER!”
3) “Oh my Gosh Kenny, you are back from the dead!
I’m going to call you Lazarus! You look GREAT!”
-Bonnie Templeman 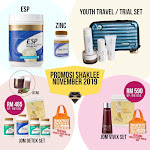 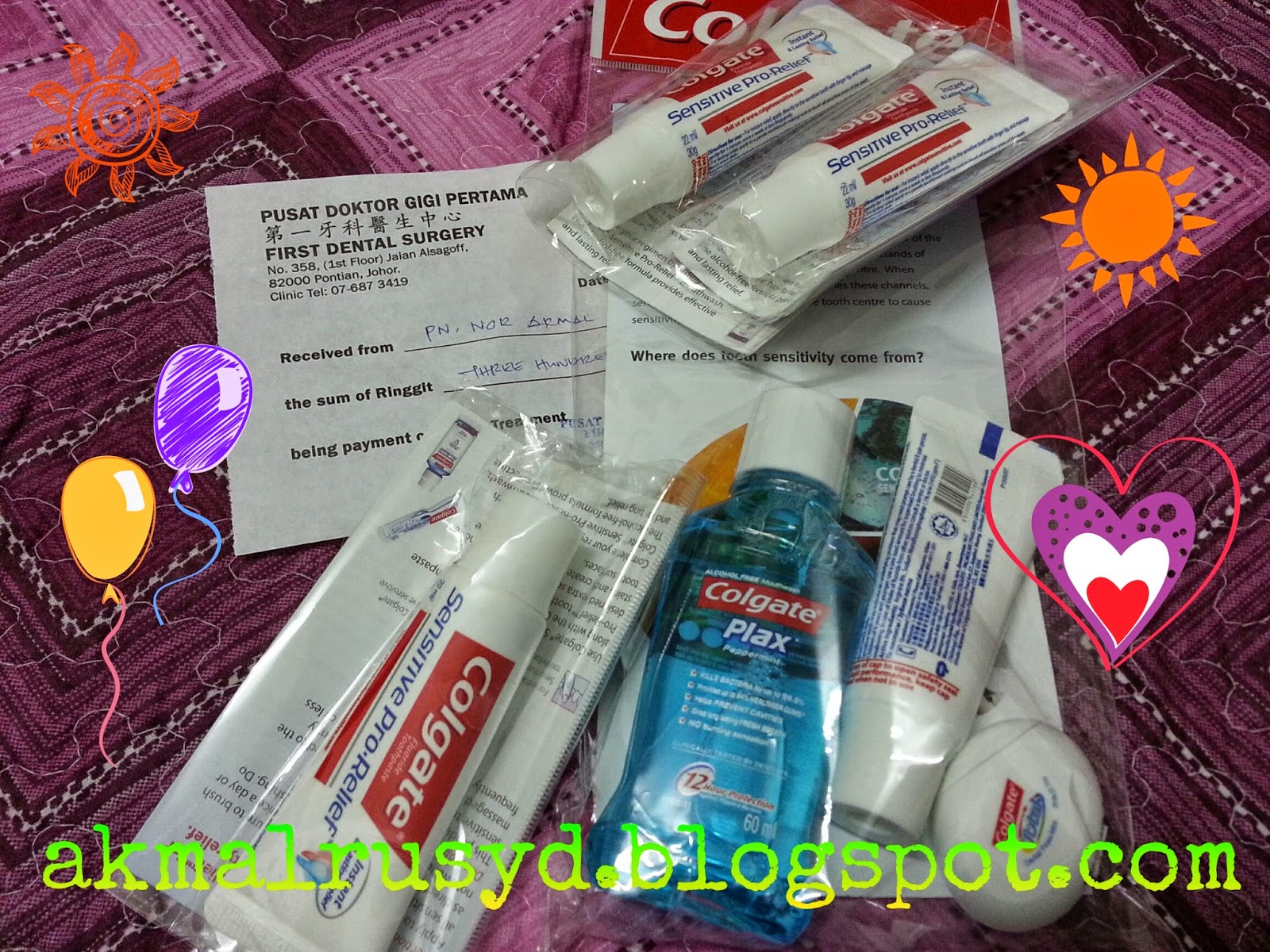 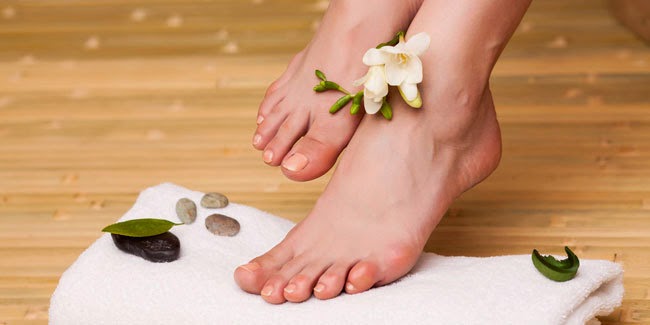 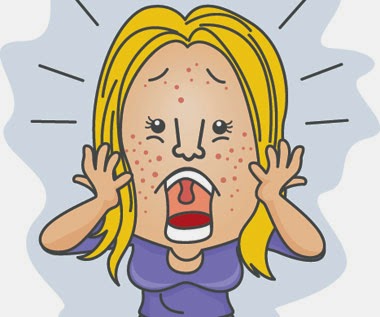 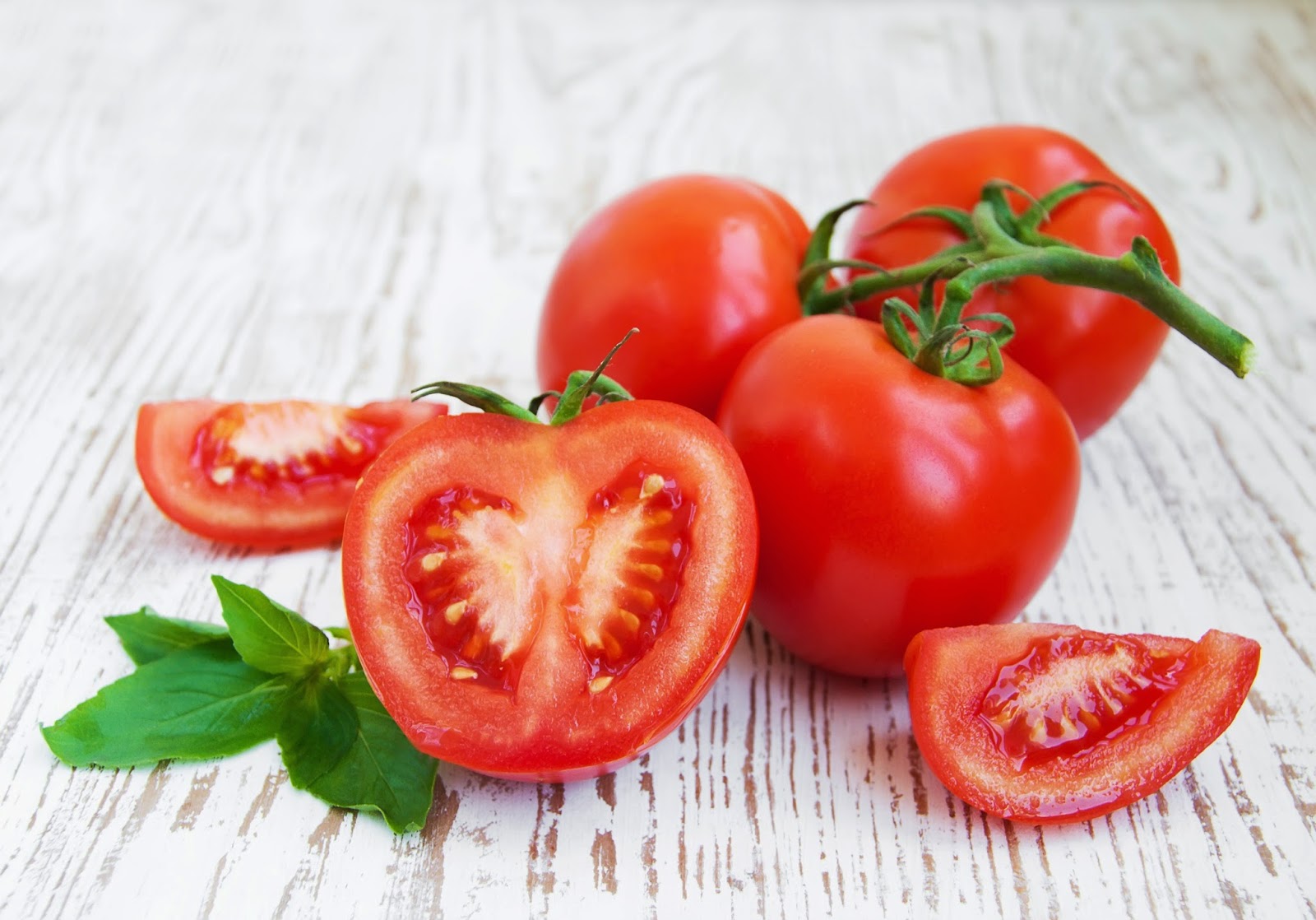